This post is part of a series with background information on Seasons. The previous post was about ground wetness.

Note: this post is about version 1.2.1 of Seasons. Any future changes might be added below in notes. 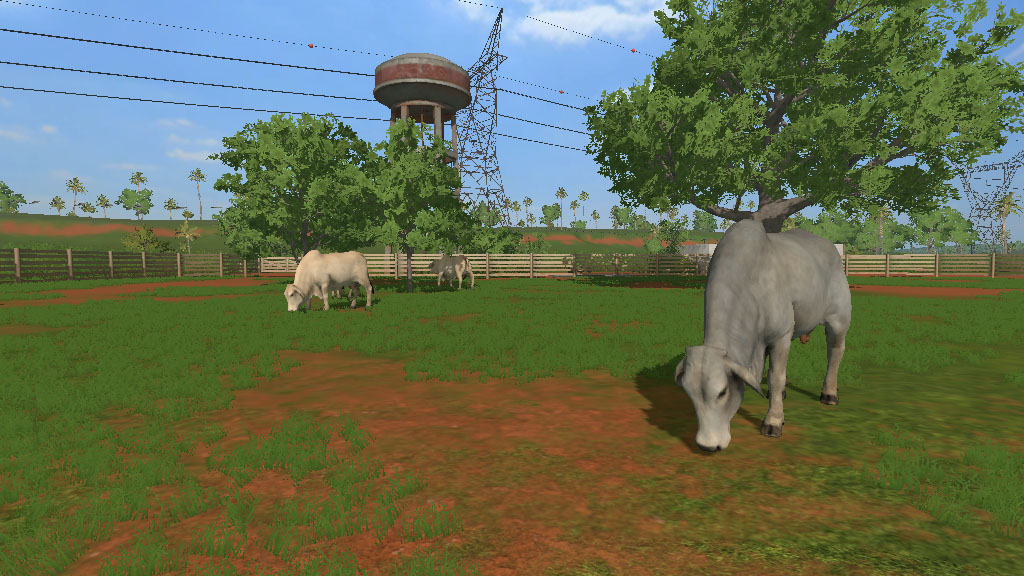 When playing Farming Simulator without Seasons the visible productivity of animals are dependent on what they are fed, whether pigs and cows have straw and that they enough water to drink. Also, if their feeding area is dirty (i.e. less than 10% cleanliness) the productivity is reduced.

The combination of output being the instantaneous result of diet, water and straw and the seasonal variations of output from the animals was not realistic. It is not like the milk production will increase by 20% just because the cows are suddenly being fed grass. One could also “cheat” by feeding minimum amounts during seasons when output was small or none.

Below are some examples with average productivity for cows in some different scenarios.

In this example, the productivity is reduced for a short time. This might for instance be that one runs out of silage or hay. Two scenarios are modelled: